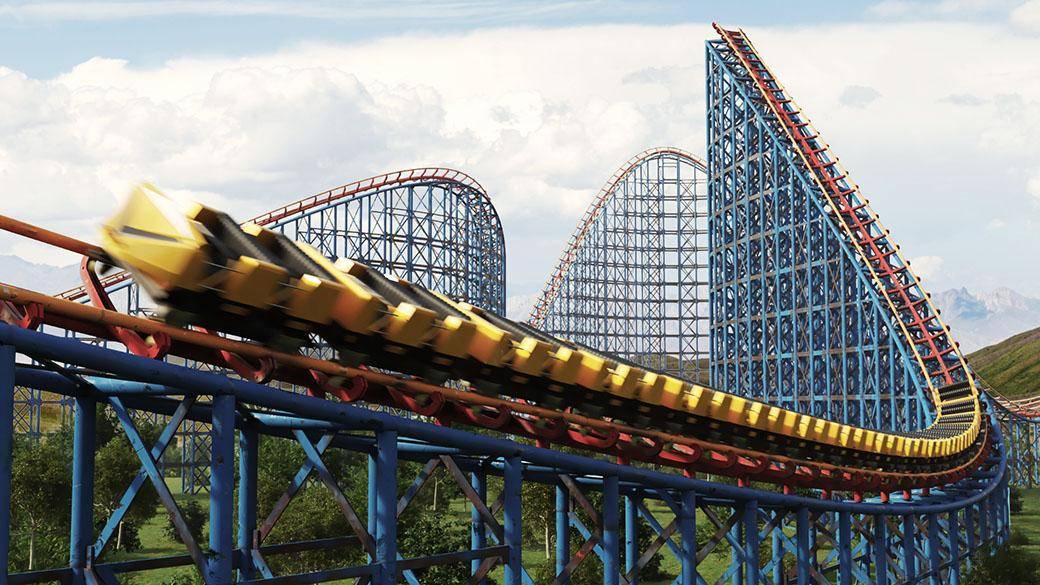 At the end of 2021, a new version of a popular 3DS MAX plugin for procedural geometry creation was released - RailClone 5 from iToo Software. The new version not only improves performance and fixes old bugs but adds new long-awaited features.

Previously, you could only use polygonal objects and splines when working with RailClone. Following Forest Pack, the new version includes support for lights and other non-geometrical objects.In addition, groups can now be used as segments and worked with like any other object. To add a group as a segment, use Select by Name (H) and pick the name of a group.

It is now easier to bend objects around splines. Use special gizmos in the RC Spline modifier to set the angle and strength of the bend effect. You can also manually set these values with predetermined numbers for better control in complex structures. The values can be overridden for any segment of the array.

When working with complex RailClone arrays, it is now possible to bake the cache inside the application or to an external file. This way, the RailClone object becomes an uneditable proxy, and you can adjust the way it is shown in viewport or on render. Using baking also lowers the scene size, improves viewport performance, and reduces the time spent saving and opening the scene.


You can find a full list of changes and new features in RailClone 5 release notes. At Megarender cloud render farm, RailClone 5 is already supported and you can render your projects without any worries.