3D is a very accessible sphere. Basic modeling, texturing and rendering can be done even on office-grade computers using free software like Blender. However, when you progress to a professional level, you will start looking for more powerful hardware. To let you check your current setup or pick a new workstation, we compiled these 3DS MAX rendering system requirements.

3DS MAX for modeling and texturing

3DS MAX is a comparatively demanding software, but it can be comfortably run on mid-grade systems. The older versions are harder to acquire but can still be used effectively and provide all the functions for making 3D content from start to finish. A 64-bit processor is required for any 3DS MAX version above 2014. 3DS MAX 2022 is officially only supported for Windows 10, but it can still run on 64-bit Windows 7 and 8.1, though glitches and various errors may appear. MacOS or Linux are not supported. For the best viewport experience when working with millions of polygons, a good-quality graphics card is required.

— 8 GB RAM (though possible to run on 4GB RAM systems)

— a certified GPU (Nvidia GeForce 960 and above, AMD Radeon HD 7770 and above) with the latest drivers installed

— a mouse with 3 buttons

Of course, the main challenges for hardware come during rendering, where CPUs and GPUs have to work at full capacity.

CPU rendering can be run on any multi-core processor. But several factors affect the time it will take to reach the desired photorealistic quality. First, the number of cores and threads the processor has. The more threads the processor has, the more buckets can be calculated at once in renderers like V-Ray. Sometimes more cores give better results than fewer but more powerful cores. The most powerful processor currently available on the market is the AMD Threadripper 3990X - it has 64 cores and 128 threads.

The frequency the CPU cores run at is crucial too. The number in the processor specifications doesn’t always equal the frequency it can reach at 100% load. If we take the previous example, Threadripper 3990X has a 2900 GHz base frequency, but it rises to 3250 GHz per core at maximum power. 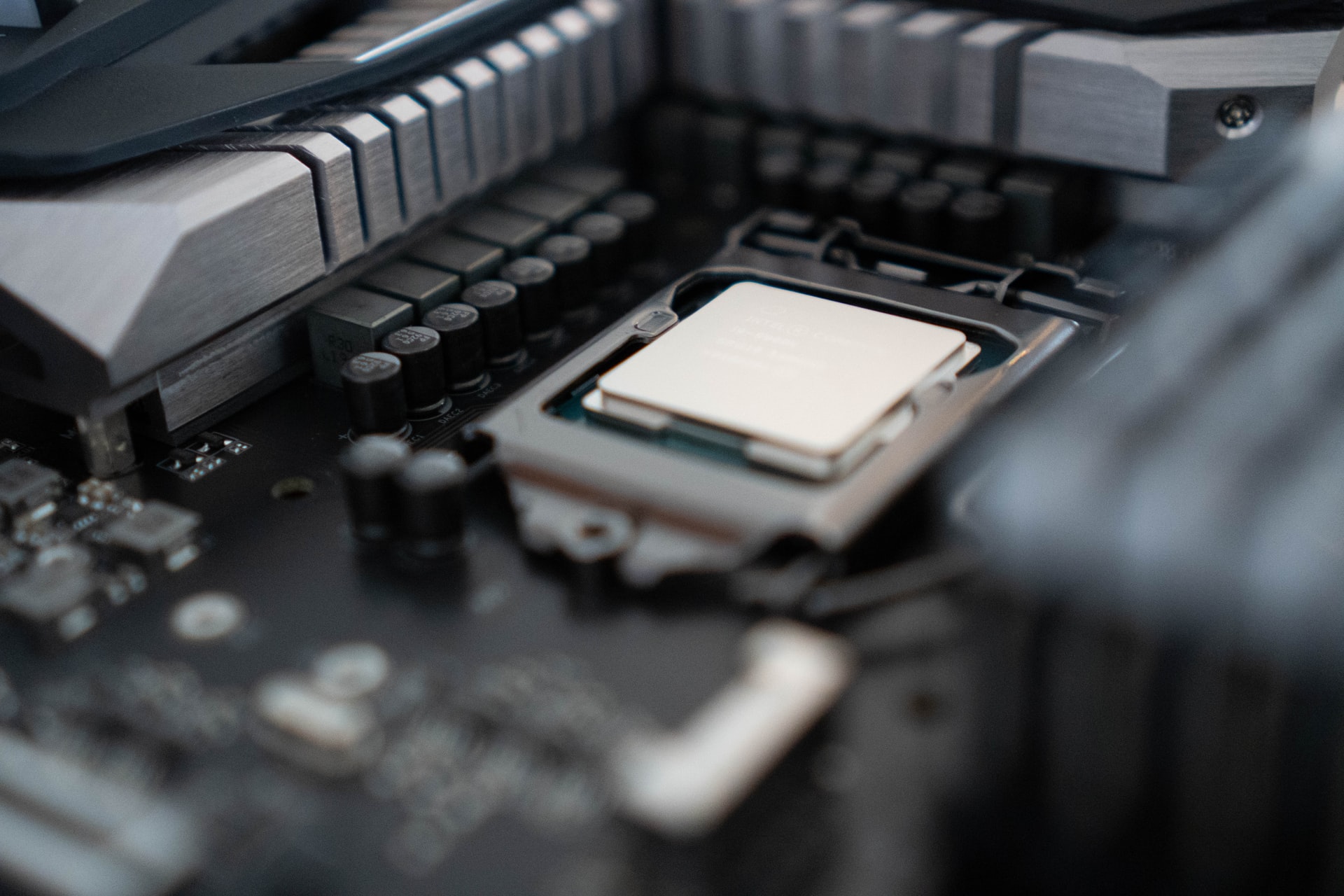 One of the best ways to determine how good the CPU is in rendering is through a specialized benchmark. The universally accepted one is Cinebench; CB scores are available for most of the currently used processors. The top score belongs to the aforementioned Threadripper 3990X. If you don’t want to wait multiple hours for the final picture, choose a CPU with a CB20 score above 2500 points.

Finally, the most critical element is the RAM volume. It determines if rendering will even be completed on your workstation. Both Corona Renderer and V-Ray are known to depend on RAM volumes, especially for exterior shots with scatter engines and high-quality textures. You can optimize scenes to render projects with just 16 GB RAM, but it is advised to invest in a 64 GB setup. If you plan on animating big cityscapes and exterior scenes, having 128 or even 256 GB RAM can be highly beneficial.

When it comes to animations, GPU rendering is far ahead in terms of speeds and productivity. Unfortunately, cryptocurrency mining has made it a challenge to acquire powerful rendering GPUs for a reasonable price. If you have a chance to get a good graphics card, here are the main things you should pay attention to.

As in CPU rendering, RAM volume is essential. Graphics cards have their type of internal memory called VRAM. The time taken to render can be reduced if your scene can be loaded into VRAM whole. Mass market GPUs usually offer no more than 12 GB VRAM, but there are professional graphics cards with VRAM of 64 GB and more. If the VRAM is not enough, the render engine uses normal RAM: it slows down the rendering but still offers good times compared to CPU-based ones. 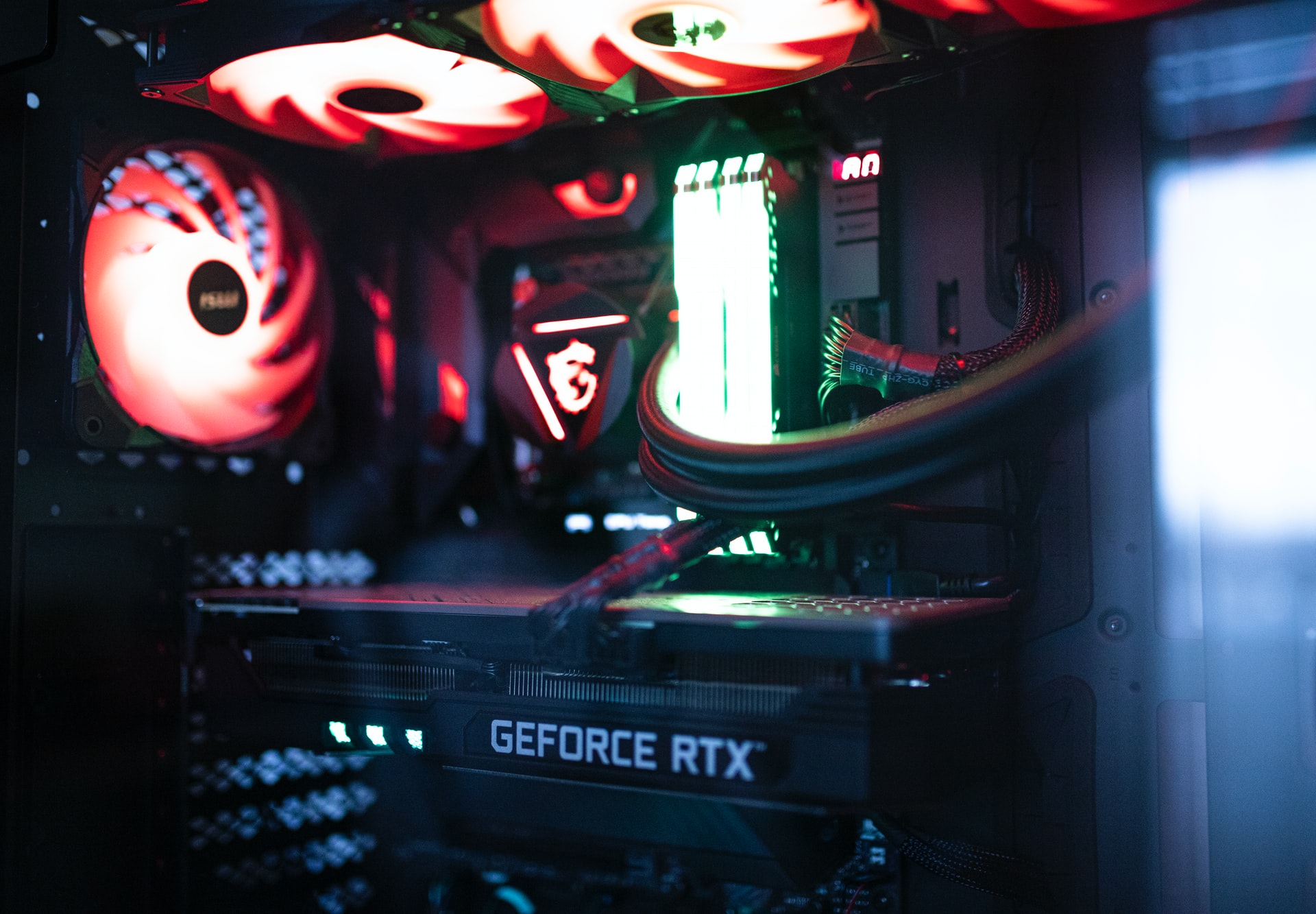 Modern Nvidia GPUs are based on CUDA cores, and unlike in CPUs, each unit may have up to several thousands of such cores. CUDA technology is used only in Nvidia graphics cards, but many professional render engines are based exclusively on this technology, like Octane and Redshift. Rendering speed is connected almost linearly to the amount of CUDA cores in the GPU. NVidia also introduced tensor cores in their RTX line; they boost rendering by allowing AI technology to improve the final image. Additionally, if you are using Unreal Engine or Unity in your workflow - the RTX series offers a great boost to ray tracing.

To summarize, currently, the only viable solutions for GPU rendering come from Nvidia. It is best to choose a card from the RTX series with as many CUDA cores as you can and with VRAM volume enough to fit in your scenes. There are enough models in the RTX series to choose from for any budget, plus Nvidia produces professional graphics cards named Quadro. If you can not decide between several models, look up benchmarks offered by the render engine you are interested in using, such as Redshift, VRAY-RT, or OctaneBench.


Assembling a powerful rendering workstation is costly and may seem like an impassable hurdle. Fortunately, you don’t have to render 3D projects on your PC. Megarender is a cloud render farm that has a fleet of AMD Threadrippers 3990X available 24/7. With us, you won't have to worry if your workstation doesn’t meet the 3DS MAX rendering system requirements. Try Megarender 3DS MAX render farm for free to evaluate the speed and comfort of working with us.